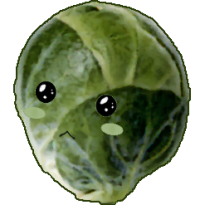 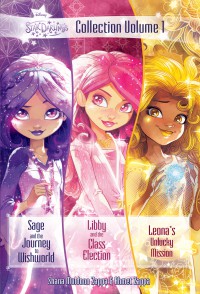 Overall this is a pretty good series for girls. It has a overarcing plot going on in the back ground and the world is this sci-fi futuristic world so yay sci-fi for girls.

The bad of it is that we have the mean girl via Vivica who is only there to cause trouble and be mean with no real reason as to why.

That being said Scarlet is snubbed by everyone for being a bit abrasive which ends the book of her knowing what's going on but Leona not giving her time to explain. It's a weak way to set up future conflicts due to misunderstandings.