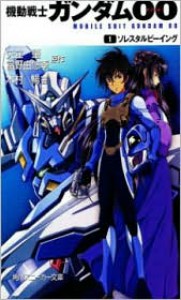 Ah the typical ecchi anime "woman shoves boobs against male" and acts brainless. Where as Saji of course is ONLY thinking about his future, his girlfriend only wants to "play around" and not be serious. Oh silly women, so crazy. Also yes it doesn't say he's her boyfriend in the character descriptions, however it of course is mentioned in hers. Because it only matters how a woman relates to a man.

Also of course is the long sermon about how violence breeds violence and oppressed people should fight back because it will only lead to more hate. *yawn* Fuck off with that bullshit.